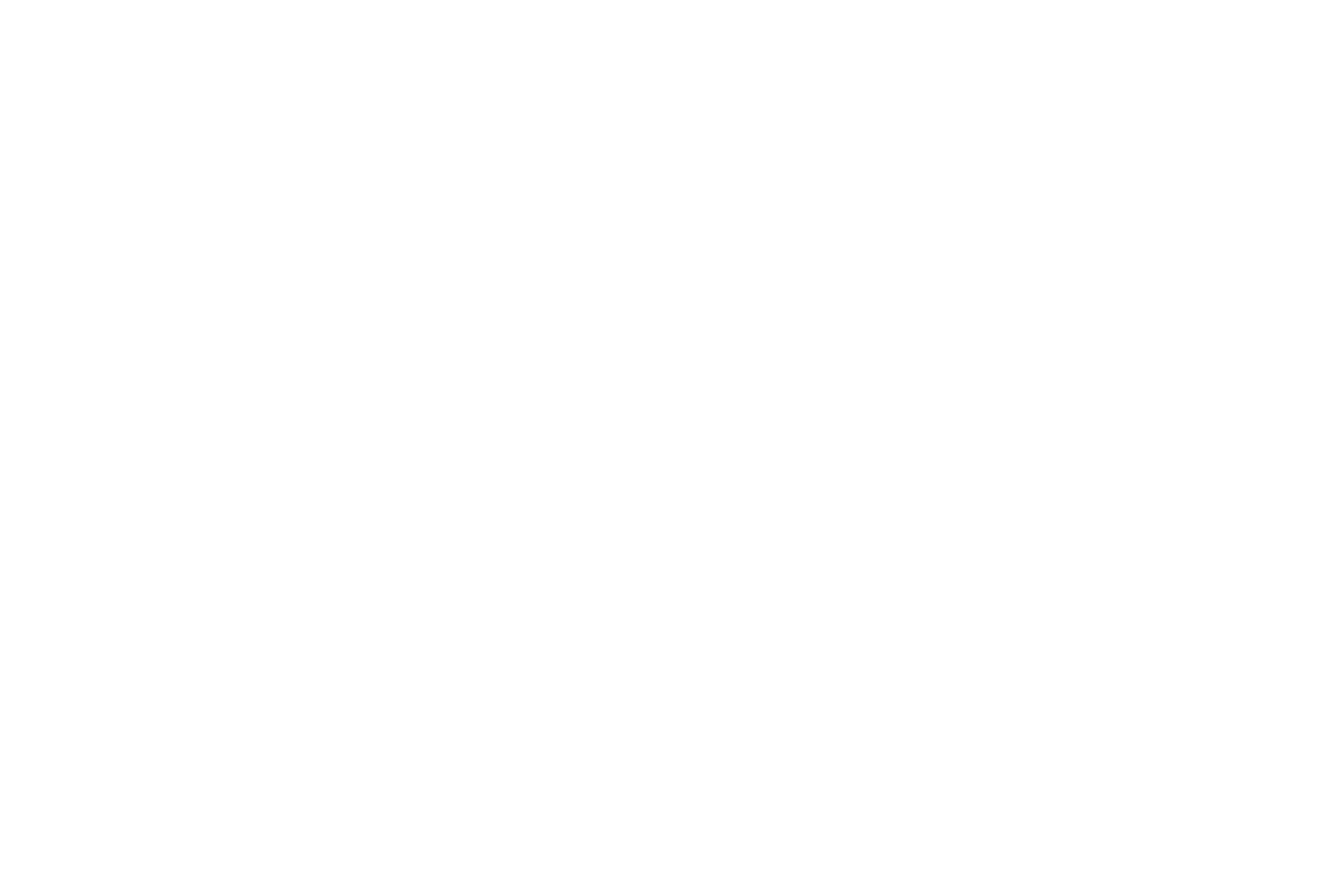 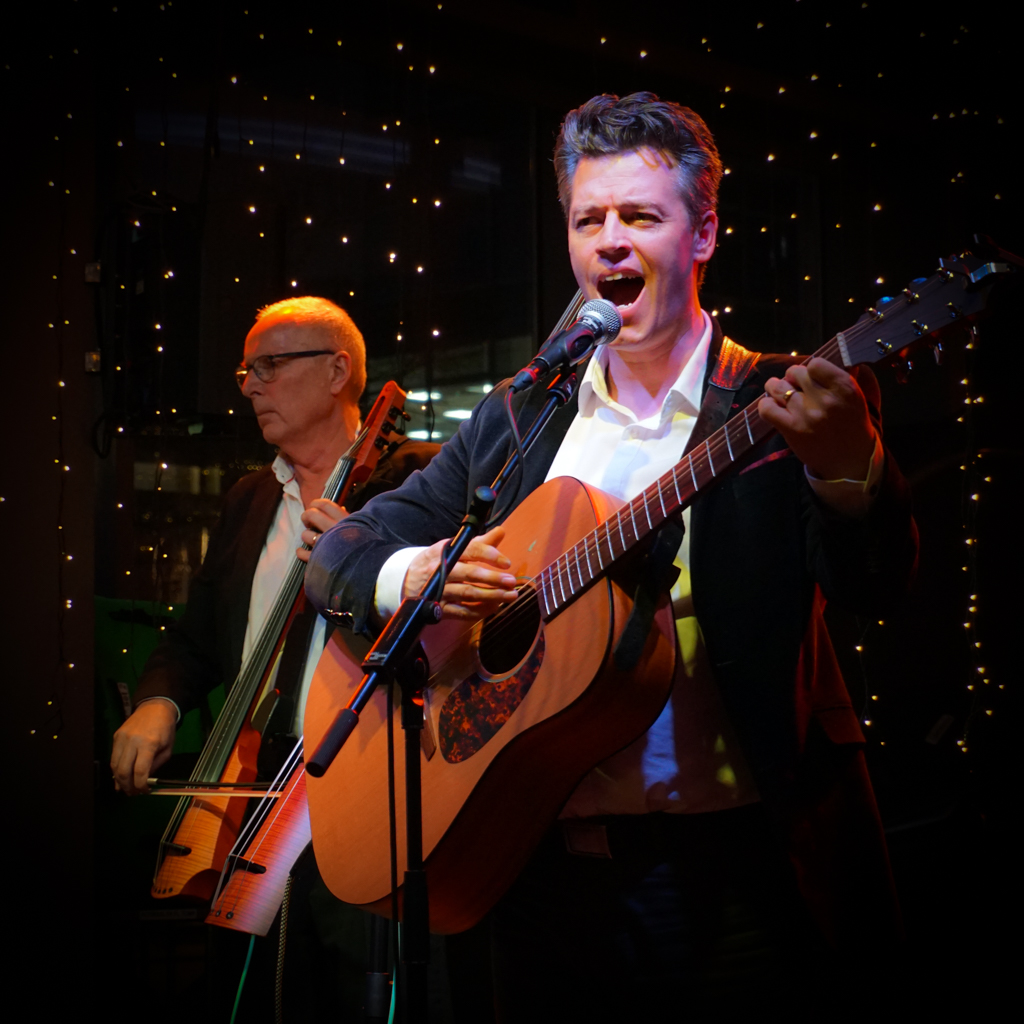 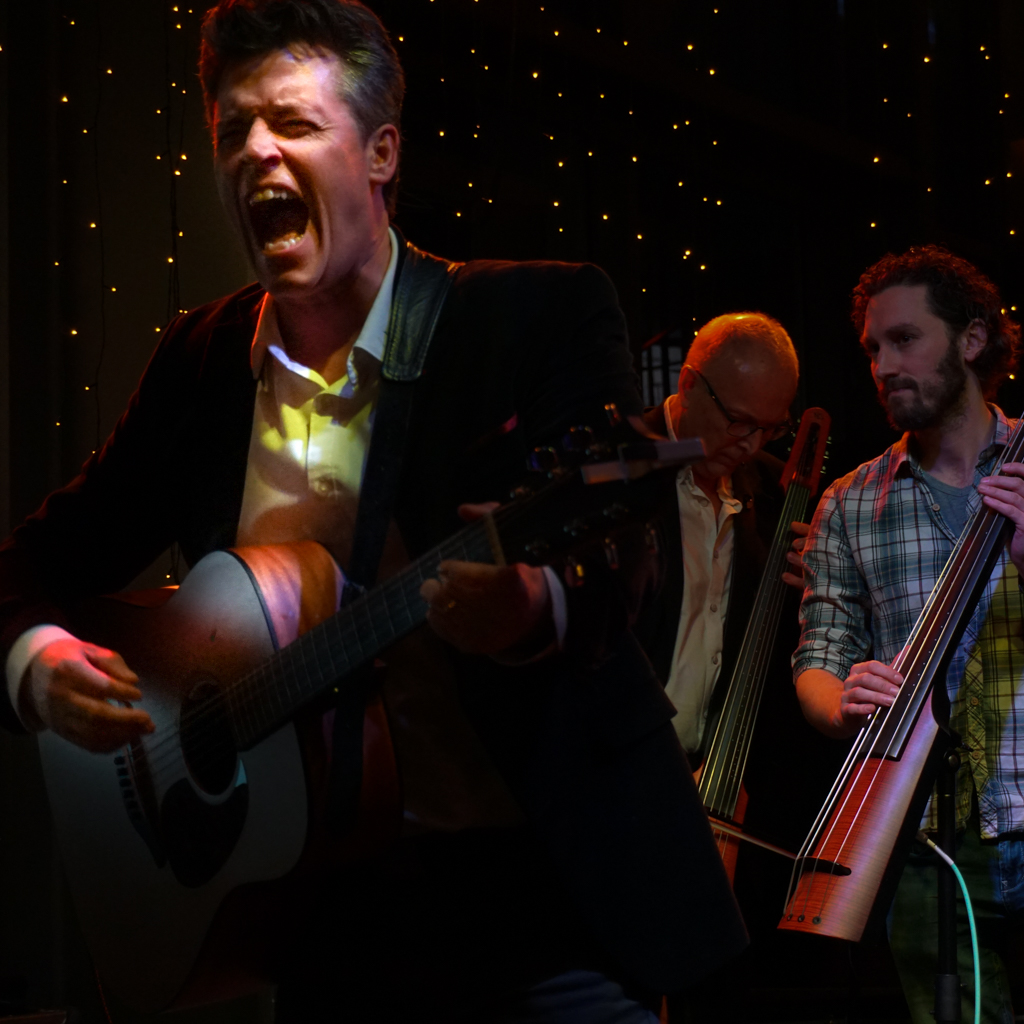 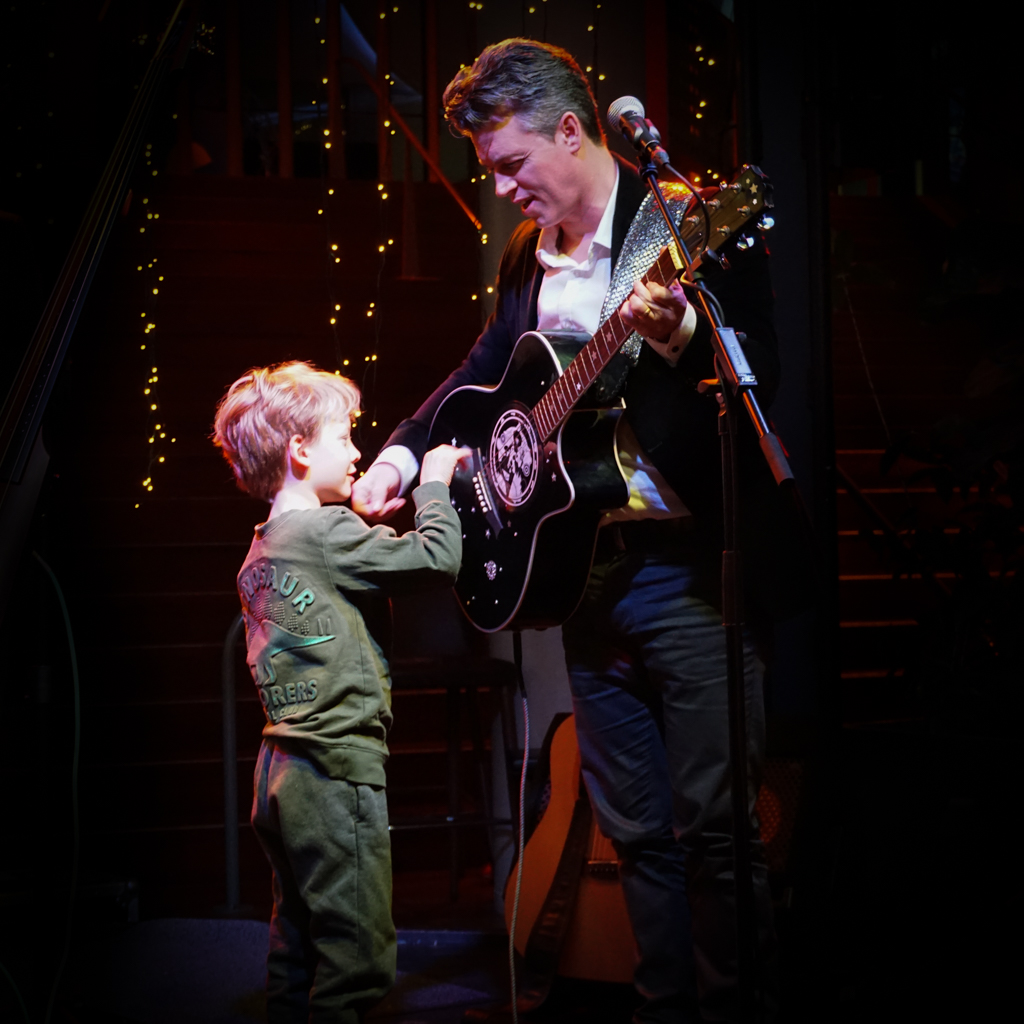 Ray Gibson is a British singer-songwriter who has put together a live show full of stories and passion.

Ray broke out of an office life in 2008 to play and write music full-time and to find his own sound. "Limited" by odd hands and fingers that struggle to hold many regular chords, Ray's songwriting strips guitar to it's bare essentials with lots of open strings, adapted chord shapes and plenty of space for his vocals to shine. He quotes influences such as Bon Iver, Radiohead, Noel Gallagher, John Lennon, David Bowie, Jarvis Cocker, Elbow; though he is not a copy of any of these... he simply is his own man.

His successes include hundreds of shows around Europe for 5-5000 people, 2 albums with former band, The Roads (winners of RGM Live Space 2009); 2 solo records; performances on live TV and radio in CZ, DE and also BBC radio UK.

Ray performs with a cellist for intimate 2-man shows in clubs and festivals and occasionally with a full rock band. The Ray Gibson rock show is a feast of sound; thumping British rock tunes with anthemic choruses that sit beside heartfelt ballads. 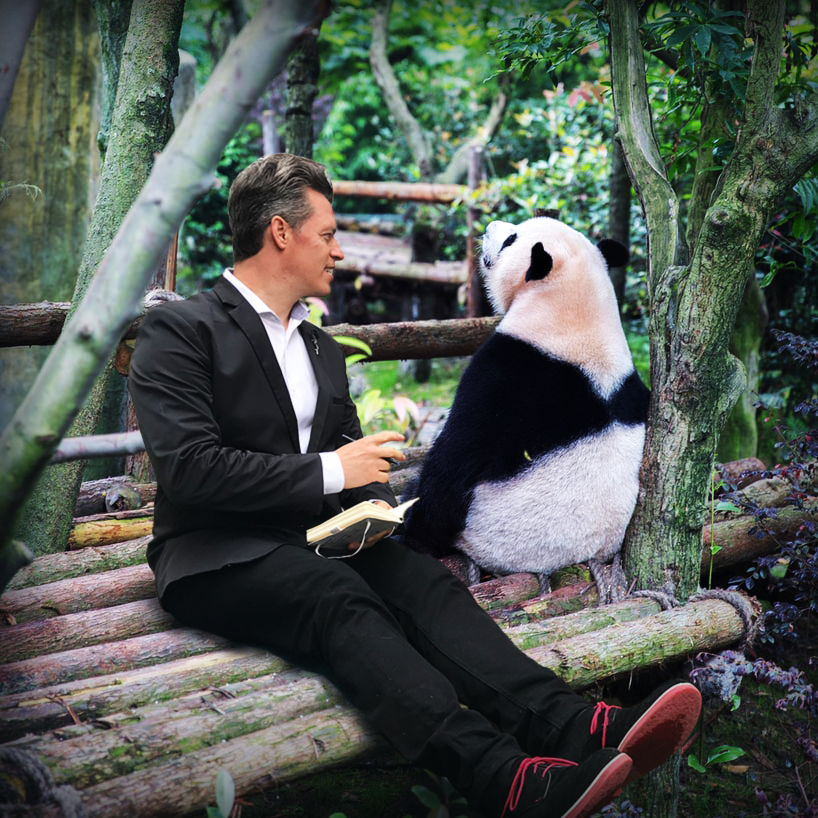 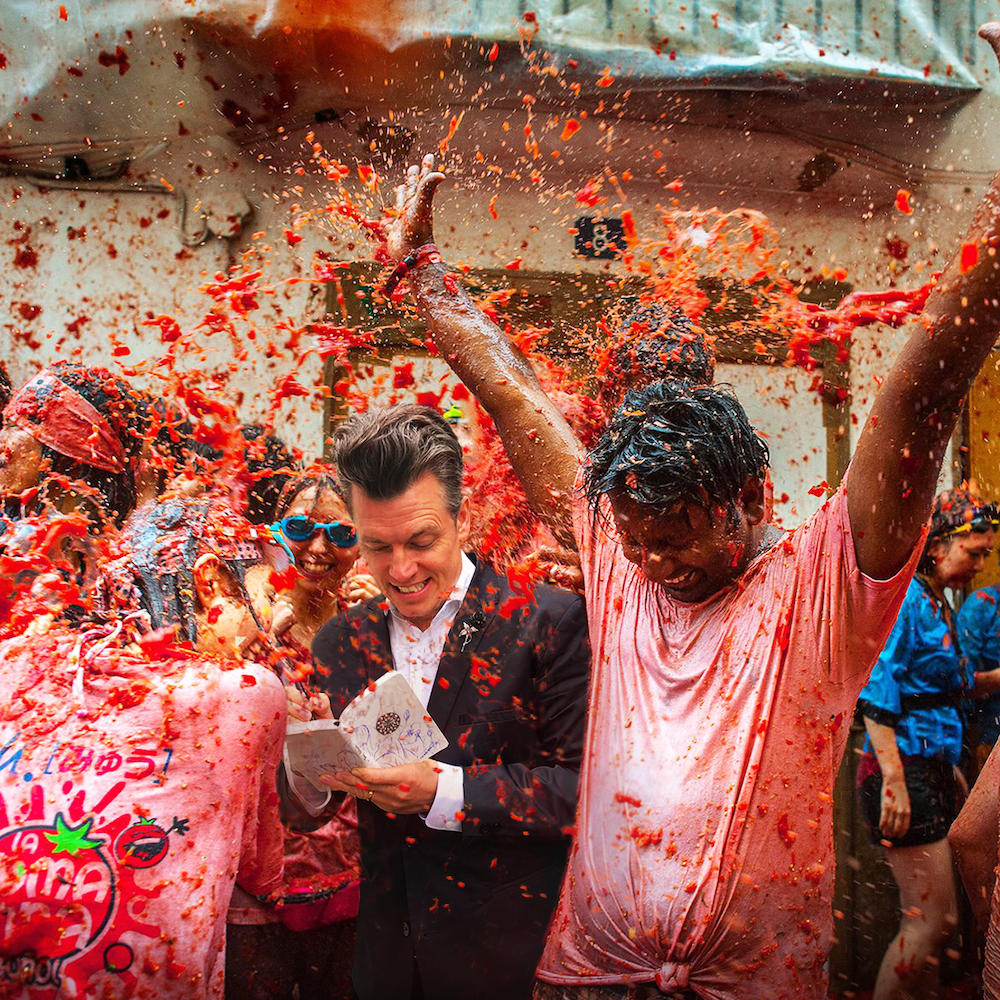 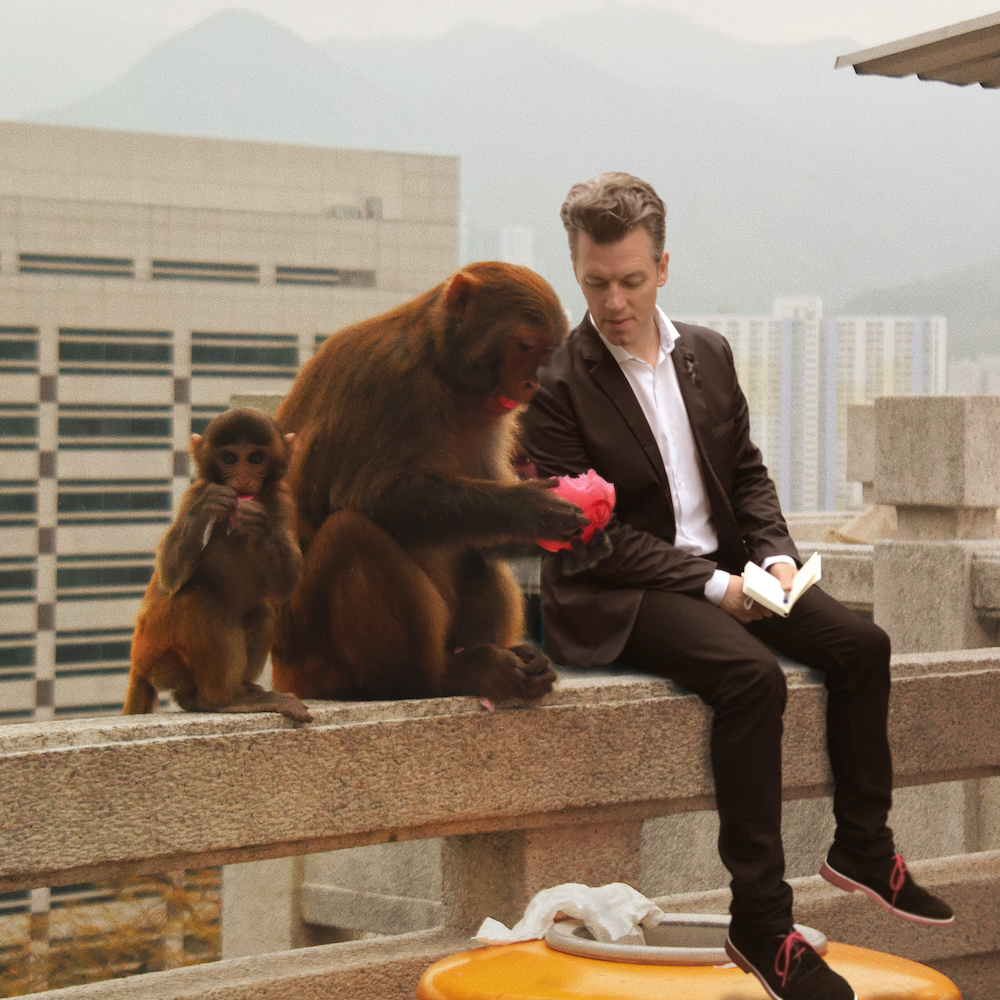 ‘Intelligent, creative beautifully produced alt pop song with lots of great sonic candy and an unexpected n very cool uplifting chorus..Girls n boys singing along in a Flaming Lips modern psychedelic celebration way..Spaceboy can do 50 cosmic twizzles n shuffle n shuttle from Earth to the spot on Jupiter whilst listening to this on his cosmo-pod..Sweet’  is what one radio station had to say about the follow-up single, ‘Supersonic Morning’.